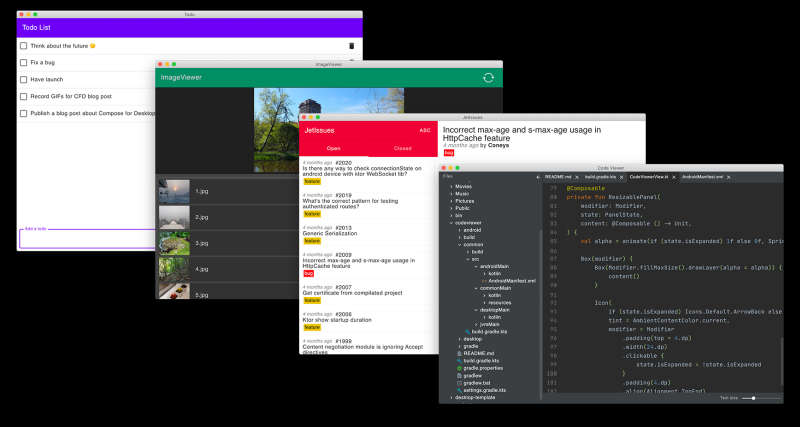 Popular posts from this blog

August 08, 2017
At last, a guide that makes creating a language with its associated baggage of lexers, parsers and compilers, accessible to mere mortals, rather to a group of a few hardcore eclectics as it stood until now. The first thing that catches the eye, is the subtitle: The unix philosophy applied to language design, for GPLs and DSLs" What is meant by "unix philosophy" ?. It's taking simple, high quality components and combining them together in smart ways to obtain a complex result; the exact approach the book adopts. I'm getting ahead here, but a first sample of this philosophy becomes apparent at the beginnings of Chapter 5 where the Parser treats and calls the Lexer like  unix's pipes as in lexer|parser. Until the end of the book, this pipeline is going to become larger, like a chain, due to the amount of components that end up interacting together. The book opens by putting things into perspective in Chapter 1: Motivation: why do you want
Post a comment
Read more

November 29, 2017
With the advent of Single Page Applications, scraping pages for information as well as running automated user interaction tests has become much harder due to its highly dynamic nature. The solution? Headless Chrome and the Puppeteer library. While there's always been Selenium, PhantomJS and others, and despite headless Chrome and Puppeteer arriving late to the party, they make for valuable additions to the team of web testing automation tools, which allow developers to simulate interaction of real users with a web site or application. Headless Chrome is able to run without Puppeteer, as it can be programmatically controlled through the  Chrome DevTools Protocol , typically invoked by attaching to a remotely running Chrome instance: chrome --headless --disable-gpu                      --remote-debugging-port=9222 Subsequently loading the protocol's sideckick module 'chrome-remote-interface' which provides  a simple abstraction of commands and notifications using
Post a comment
Read more

April 10, 2020
Written by Nikos Vaggalis     Friday, 10 April 2020 In yet another offering during the pandemic, Microsoft has made a number of Minecraft Worlds available for free until June 30. Now that schools are closed, you have to keep the kids occupied somehow. What better way to learn and educate through Minecraft?  Back in 2019 we covered Minecraft's  Computer Science Curriculum  targeted at students in the age range 11 to 16. This has has around 30 hours of material for teaching students the merits of writing code to automate tasks using the core concepts of computational thinking, including Artificial Intelligence. full article on i-programmer.info
Post a comment
Read more